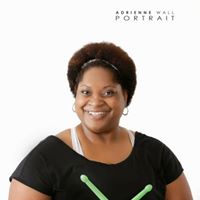 Tammie S. Brown, has been an avid fan of fitness and nutrition most of her life. She participated in athletics all her childhood and adolescent years. She even joined the U.S. Army to maintain a level of fitness and health. But 20 years of rigorous training and deployments in the military caused Tammie many bodily injuries, some which have limited her past abilities.

Tammie’s story doesn’t stop there, she has learned to overcome her disabilities by learning how to function with them instead of against them. Her grit and determination made her reevaluate her life and how she wanted to spend it here on earth. Tammie went back to school in August of 2013 with ambitions to obtain a Bachelor’s degree of science in Dietetics. In 2015, she took a year off from school to establish a business that would reach many and touch the hearts of those who shy away from traditional fitness.

Her philosophy leads her to a heart to love those who have a hard time loving themselves. Tammie hates body comparisons and the lies that fill main stream society. Healthy is not a size or number, it’s a way of life, and all can be healthy regardless of their size or shape, she believes all are beautiful in one way or another.

Tammie has a background in group fitness and personal training. Her goal is to take boring out of fitness and offer classes that will make even the oldest participant feel like they were back on their schools’ playground. Her ability to make fitness fun for everyone is uncanny, she wants to bring the playground back into the fitness arena. Come join Tammie and the other Team Restore members in a fun filled, fantastic journey to health.  Remember, Small Steps Lead to Big Results and Every “Body” has a day One. 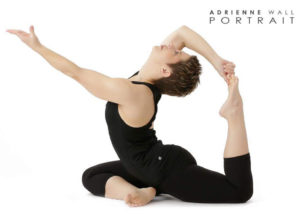 Chris Irrgang had no idea that she would find a new passion when she walked into her first yoga class eight years ago.  In early 2013, she received her online Yoga certification.  Since then she has taught in various gyms and studios in the area.  To further her education, she completed the 200-hour certification program with Yoga Dharma of Huntsville.  Chris is certified and registered with Yoga Alliance at the RYT-200 level. She has taught a variety of yoga classes for two years and served as an assistant in a Yoga for 50+ class for over a year. While assisting, she developed the skills for working with older adults and was inspired to create her own classes for that age group.  She considers her teaching style to be a mixed style of Hatha and Flow with emphasis on alignment.  Chris has been influenced by many different Yoga teaching philosophies including Ashtanga and Iyengar, but mainly her guru, Suzanne Newton, E-RYT 500-hr.  In September 2017, she started the 300-hour certification program with Yoga Dharma of Huntsville.

When not studying or practicing yoga, Chris spends her time with her family, scrapbooking and gardening.

My philosophy - “Yoga should be accessible to everybody, no matter their background or abilities.  I hope to be able to help people meet their goals on their mat while bringing a sense of fun to the class.”

Favorite Quote - “You must purge yourself before finding faults in others. When you see a mistake in somebody else, try to find if you are making the same mistake. This is the way to take judgment and to turn it into improvement. Do not look at others’ bodies with envy or with superiority. All people are born with different constitutions. Never compare with others. Each one’s capacities are a function of his or her internal strength. Know your capacities and continually improve upon them.”  BKS Iyengar 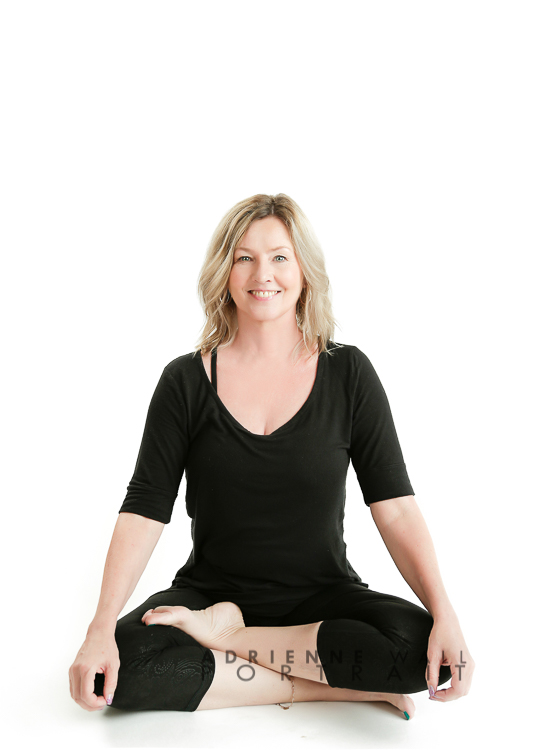 Claudia Peters-Cass had her first yoga experience in the 1980 in her hometown of Frankfurt, Germany. Yoga then was not yet mainstream and the classes where taught in a dingy basement room of a high-rise building. Over the years she attended and taught yoga in Europe, Asia and the US and enjoyed the growing popularity of this ancient practice. Over a decade ago she was offered the opportunity to share her passion with members of the Armed Forces Europe. She held contracts with the MWR at several duty stations overseas and upon arrival in the US continued to serve the community.

Claudia has been teaching in this area for the last 4 years and continues her education in the US and India where her first 500-hour certification was issued. In 2016 she completed the Yoga Therapy Certificate and applies this holistic concept in her classes.

Claudia has enjoyed the journey from the dark basement in the beginning to all the bright places and spaces of today and thrives on giving an authentic experience. In her classes she shares her knowledge while integrating participants individuality. These classes are open and available for everybody and every body.